Despite well-documented evidence that hypothyroidism and hyperthyroidism can play a powerful role in overall health, many people don’t know they’re suffering from a problem. Even when they do – noting things such as low energy, weight gain, and trouble regulating mood – they still aren’t sure what to do about it.

The numbers are not insignificant, either. According to the American Thyroid Association, “More than 12 percent of the U.S. population will develop a thyroid condition during their lifetime,” and “An estimated 20 million Americans have some form of thyroid disease.” Even more shockingly, up to 60 percent don’t know they even have a problem. 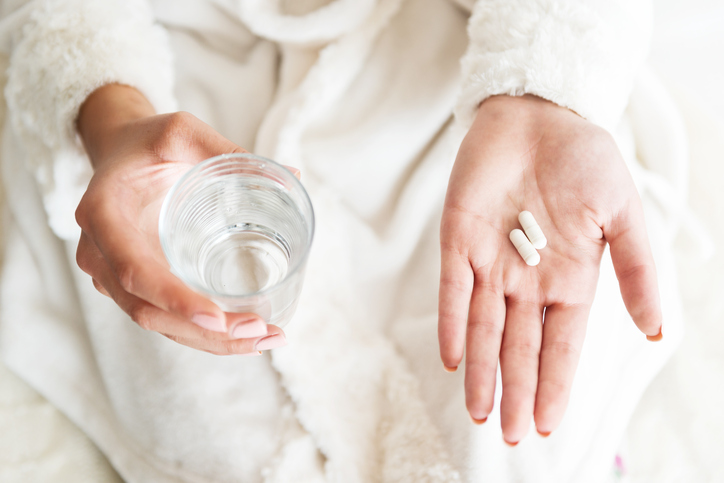 This makes two things clear: You need to get your thyroid checked out if you suspect you have an issue. If your healthcare professional agrees, you may want to start taking thyroid supplements. Here are eight great reasons not to wait on taking a supplement for thyroid health. 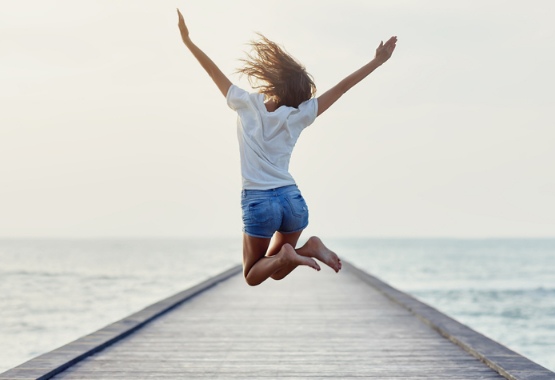 One of the biggest complaints is a feeling of constant fatigue. Proper thyroid nutrition can support your natural energy levels, help you beat that 3 p.m. slump, and stay alert well into the evening.

2. Your Digestion Will Be Properly Supported

Poor thyroid nutrition is also linked to poor digestion, stomach trouble, and issues in the bathroom. If you want to smooth out your toilet routine, this may help.

High levels of “bad” LDL cholesterol are associated with heart disease, cancer, stroke, diabetes, and many other ills. Having proper nutrition to support good cholesterol levels is important, and your thyroid plays a significant role.

4. Your Skin May Improve

Want clearer, more balanced, younger, and healthier-looking skin? You can get it by addressing proper thyroid nutrition. 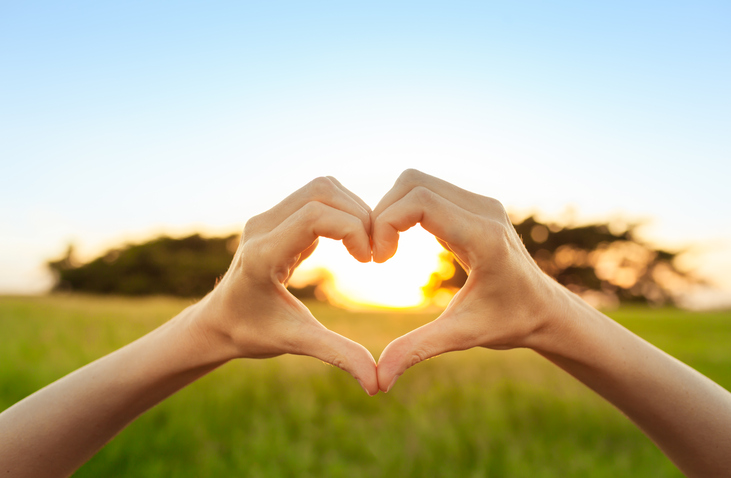 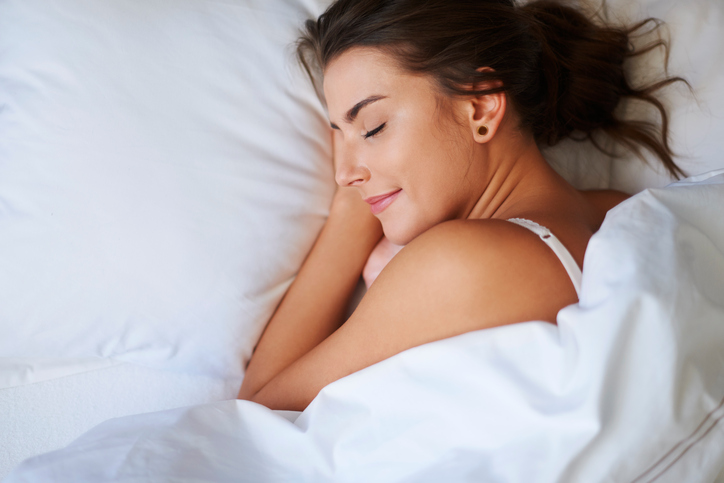 Ironically, though poor thyroid nutrition causes you to feel constantly sleepy during the day, they can also prevent you from switching off at nighttime. The cycle of insomnia and daytime weariness can become unbearable pretty quickly, so you’ll naturally want to address that as soon as you can – with thyroid supplements.

6. Swelling in Your Joints May Diminish

Joint swelling may seem like a natural side effect of advancing age – even as early as the 20s or 30s – but it doesn’t have to be. Supporting your thyroid can help joints stay lubricated and loose.

Anxiety and depression go hand in hand, and can significantly impact both your mental and physical health. Luckily, some emotional issues are as simple as improving your nutrition.

8. Your Memory Will Get Better

Taking consistent thyroid supplements may help protect the brain over time, ensuring that you stay sharp long into old age. 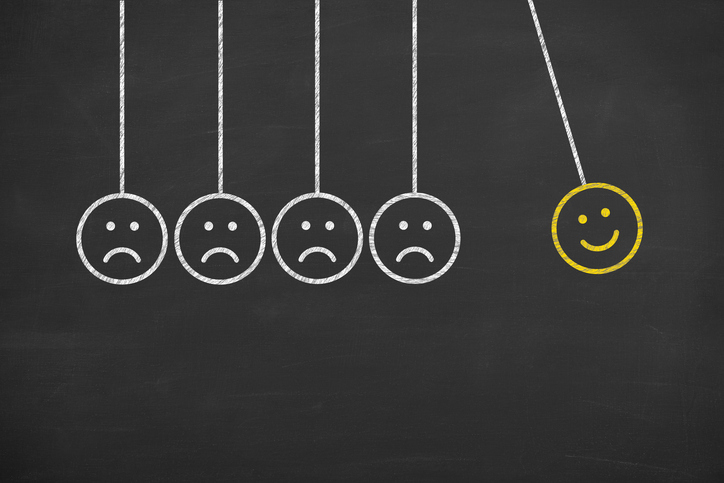 If incorporating healthy thyroid foods is not enough and you feel like looking for the right thyroid supplements to help support your thyroid health, the Good news is 1 Body's Thyroid Support is made with quality ingredients that have been used by many people in their search for better health, greater energy, a calmer disposition, and an overall better appreciation of life. In addition to a quality product, we offer excellent customer service to ensure that all our customers get exactly what they need from our product … and their lives.